Sitting at the highest point in London our Heritage Team begin the sympathetic restoration of the iconic landmark building Jack Straws Castle NW3.

The building became a world famous Public House [frequented by the glitterati and eclectic] Named after the rebel leader Jack Straw who led the Peasants Revolt in 1381.

There has been a pub on the site since the mid 1700’s with a long list of famous patrons including Charles Dickens, Karl Marx and Sir John Betjamin to name but a few.

Damaged by a WW2 bomb and was later completely rebuilt with a prefabricated structural box frame, assembled on site in 3 months using a modern system of construction in circa 1964.

The Grade II Listed Building was designed in ‘Gothic Georgian’ by the Classical Architect Raymond Charles Erith RA FRIBA. Erith’s designs were regularly exhibited at the Royal Academy by Quinlan Terry, who became his pupil in 1962 and subsequently his partner in the Architectural Practice Erith & Terry.

The sympathetic conservation works at Jack Straws Castle are planned to dutifully preserve the legacy of the building. 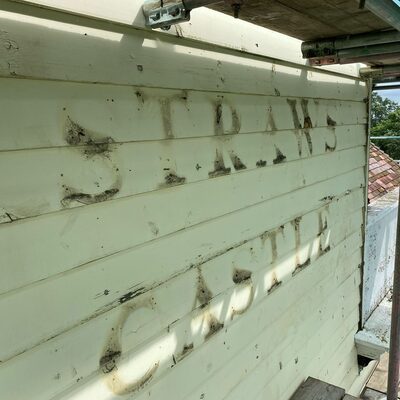 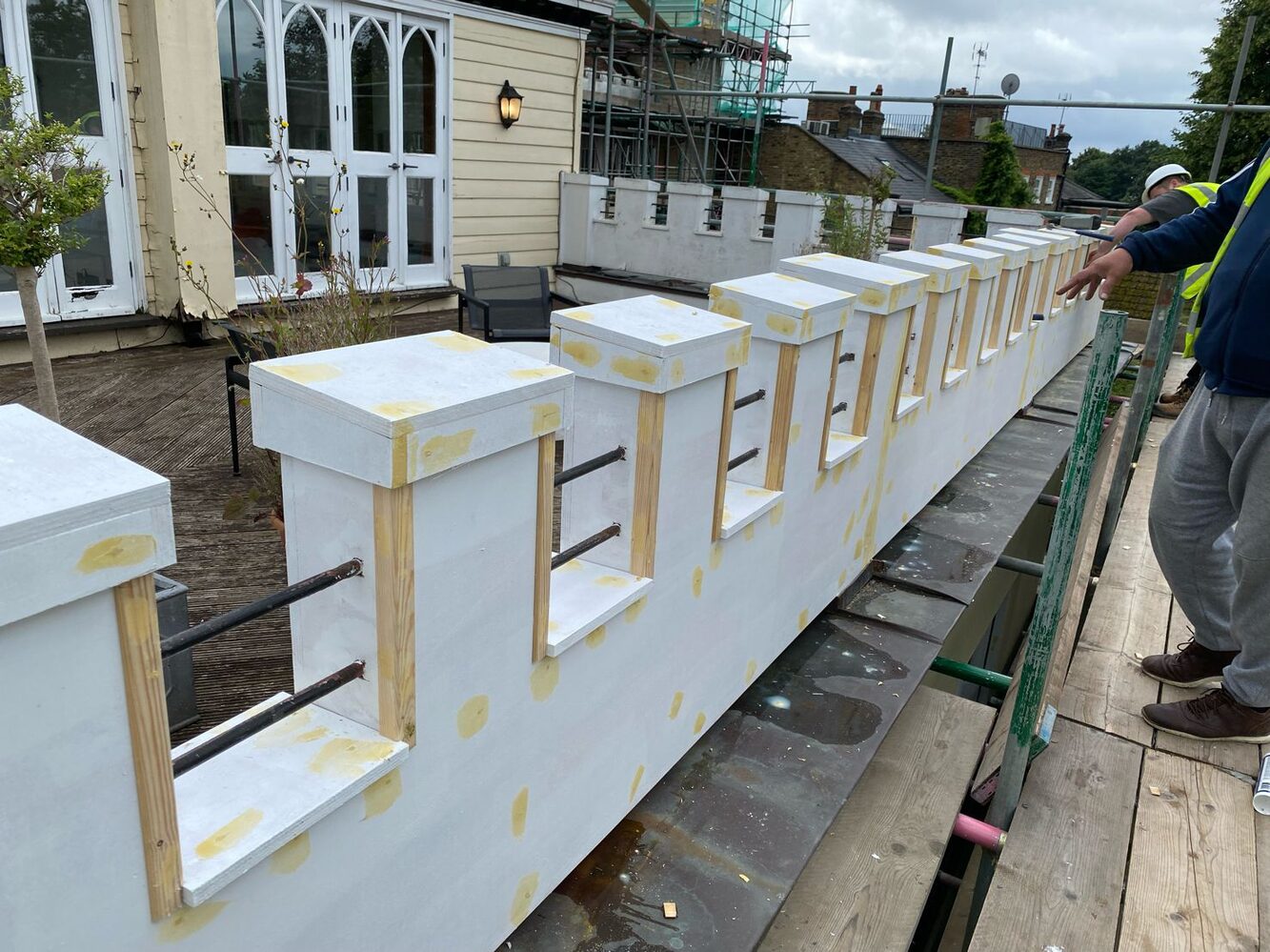 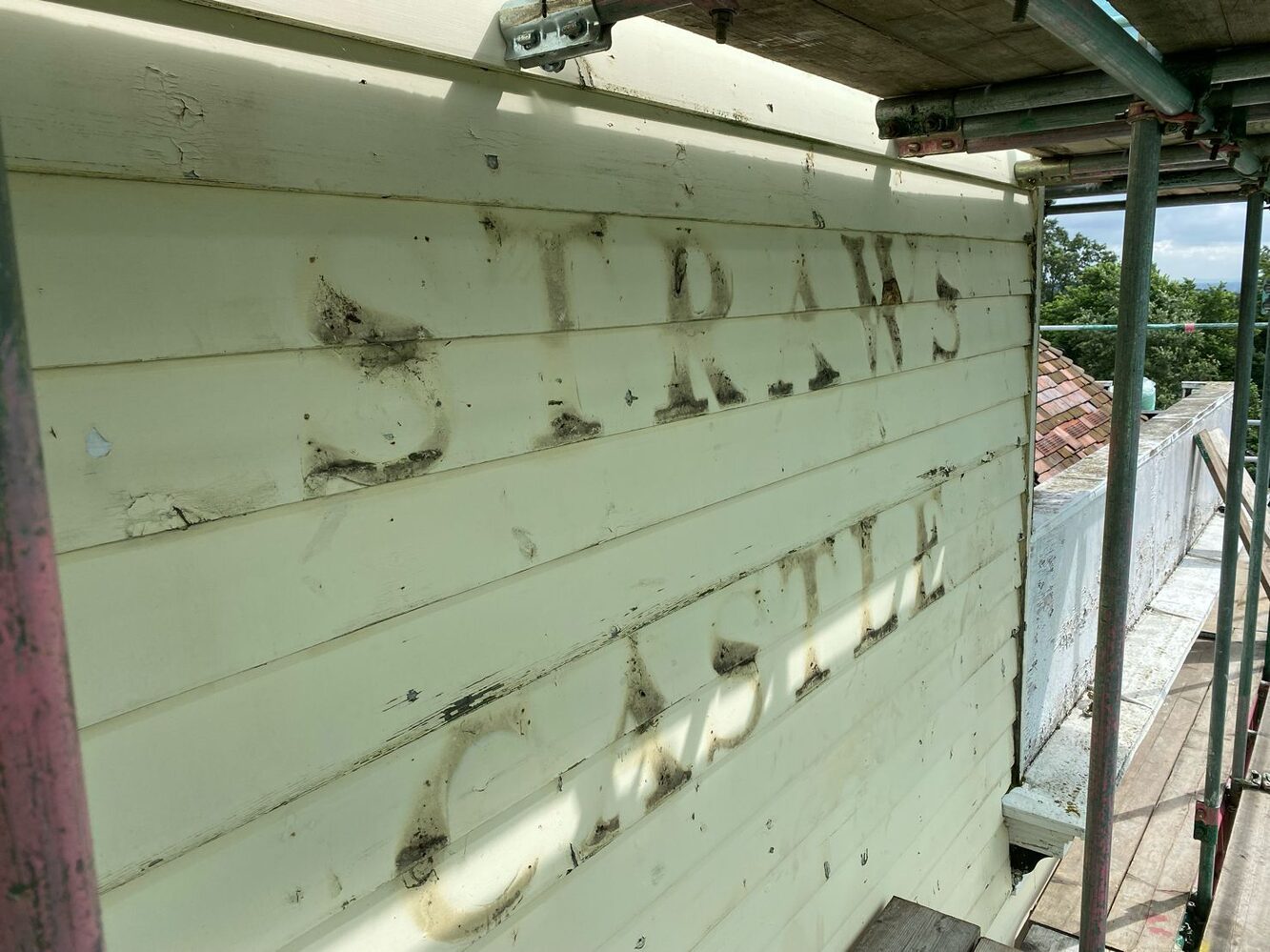 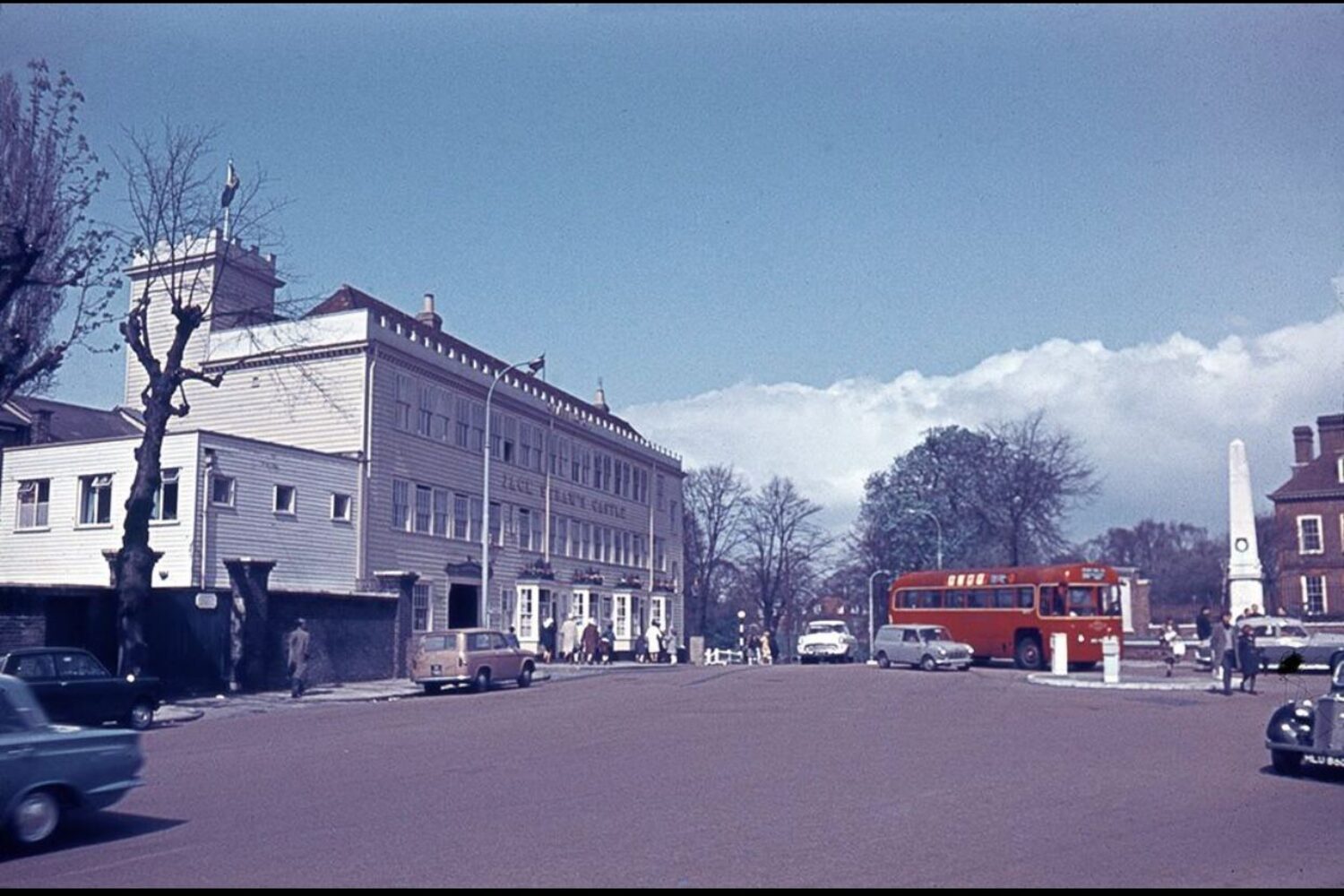 Pavehall have successfully completed the extensive repair and delicate clean to Garde || Listed Hamilton House restoring it to its former glory.

Pavehall are currently in the middle of the £17million regeneration scheme for Walterton & Elgin Community Homes.